Charlestown Netball Association recognises the significant contributions that members and volunteers of the Association make, which provides a strong foundation for our netball community.

Life membership is awarded to individuals who have rendered outstanding service to the Association for 10 years or more.

The Essie Toneguzzi Service Award is awarded to a member who gives exceptional service to the Association within a shorter length of time than Life Membership. The award may be awarded to an individual who has also given many years of service that the Association feels is that little bit extra, ‘above and beyond’ the usual call of duty.

Given by Netball NSW, the Anne Clark Service Award is awarded to an individual in recognition of their significant contribution to the development of netball at an Association level and has given at least ten years outstanding service to netball.

Each year, awards are given to recognise efforts and service by individuals with respect to sportsmanship, coaching and umpiring.

Nomination requirements and criteria for our awards can be found in our Awards Policy.

We are pleased to announced the winners of the Charlestown Netball Association Perpetual Awards for 2021. Congratulations to all our winners! 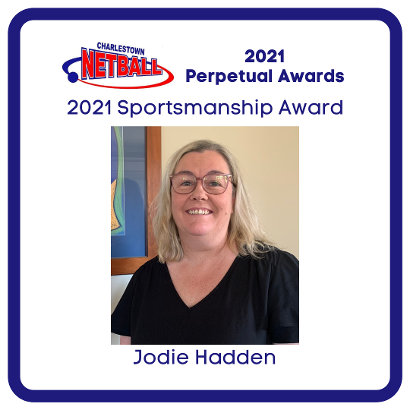 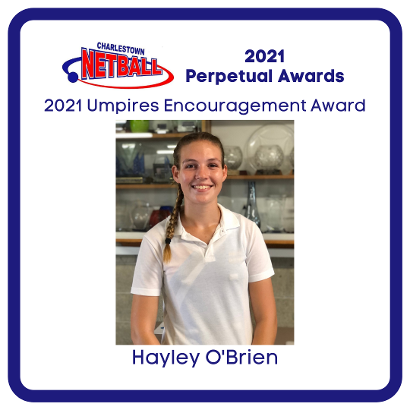 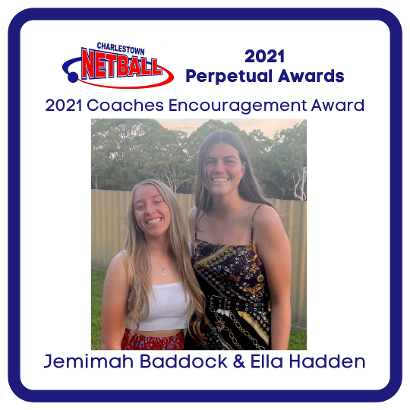 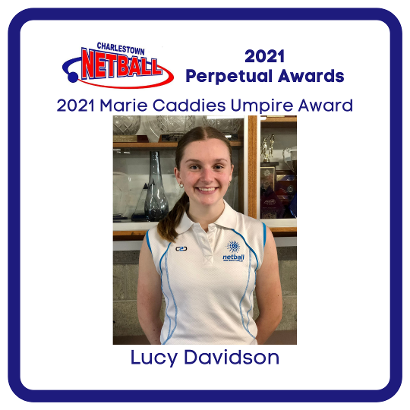