2021 was off to a good start, with teams selected in late January. Our teams were able to attend rep carnivals prior to June, although some carnivals were cancelled due to COVID.

The Senior State Titles were played in Sydney in early June, attended by three of our rep teams (U15s, U17s, and Opens).  The girls had a great time and played hard, the competition was tough. The U15s played in Division 2 and came 6th. The U17s and Opens both played in Championships divisions and came 12th and 18th respectively. 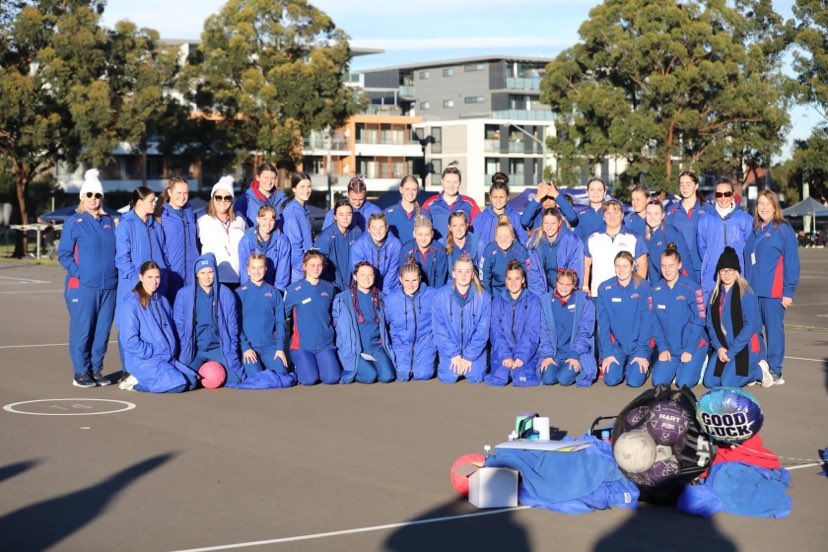 The Junior State Titles were scheduled for late June for our remaining rep teams (12s, 13s, 14s), but were postponed to September due to COVID. Unfortunately, Netball NSW ultimately cancelled the postponed Junior State Titles, which was the right decision to make due the increasing concerns around COVID, but it was still greatly disappointing for our junior teams. 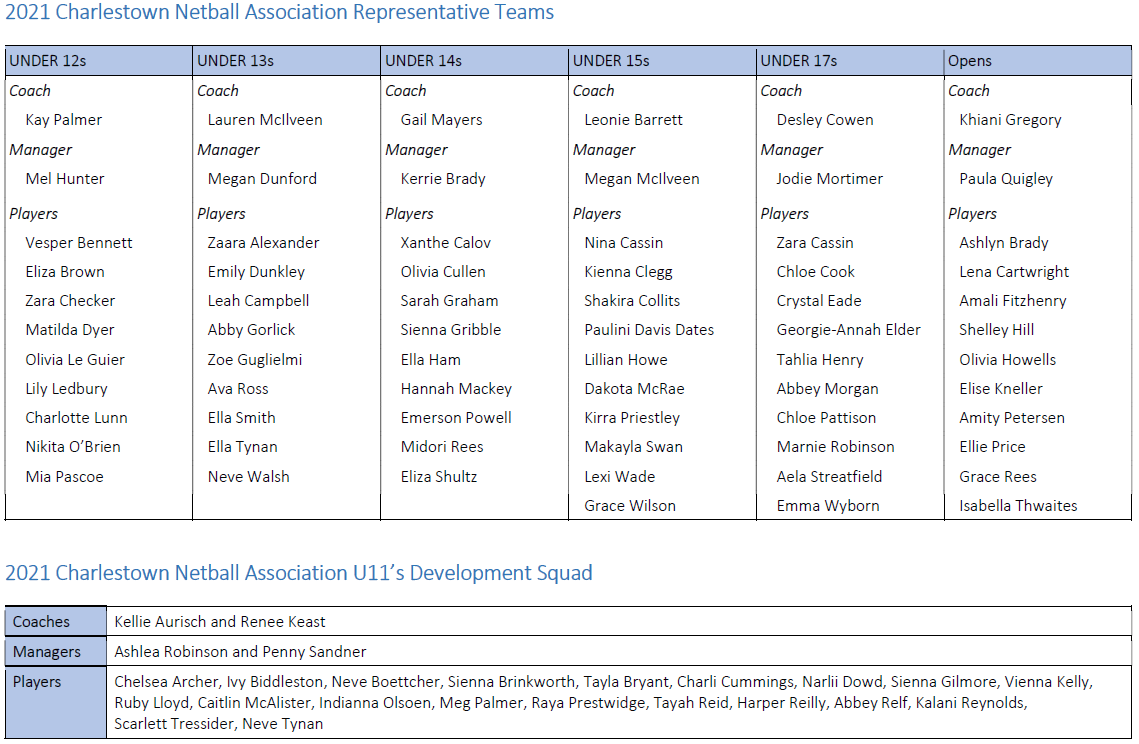